Tip #31 Interviewing with Your Future Boss

Tip #31 Interviewing with Your Future Boss 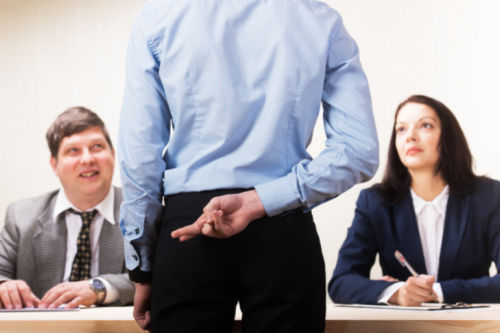 Versus an HR person or other third party, it is much easier to prepare for an interview with the actual hiring authority. The hiring authority takes long-term, personal responsibility for the decision. Most of the time, this person is responsible not only for hiring you, but also contributing to your success in the job. Usually, his/her success is impacted by whether you are successful or not. This person’s reputation is on the line with your hire.

When hiring authorities decide to move candidates up in the interview process, they’re getting other opinions in order to protect themselves. Since hiring is personally risky, these people have a vested interest in the chosen candidate and are likely to help the candidate as much as they can.

It is important that you ask this person:

Once the hiring authority tells you that you’re going to be promoted to the next step, it is not a bad idea to request another meeting with him/her so you can get as much information as possible about the other people to whom you’ll be talking. The hiring authority wants to hire someone who goes the extra mile and demonstrates that he/she wants the job.